Yesterday was Dios de Los Muertos and what fun we had! Pumpkin peanut soup with curry and chilis, homemade Queso dip , spicy barbecued drumsticks , shots of yummy chocolate and chili cordial and a never ending cauldron of leftover Halloween candy for the kids! 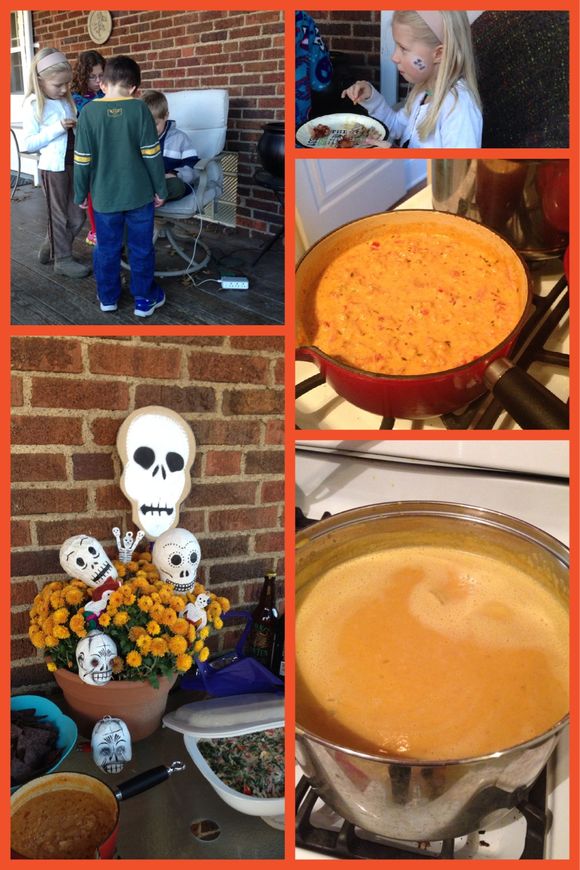 Last weekend my husband and I spent a really memorable weekend in Napa Valley. One of the wonderful places that we discovered was a sensational vineyard in St. Helena  named Castello di Amarosa.It is an absolutely authentic and  sensational castle that sits atop of a magnificent hillside AND is a working vineyard. Because it is harvest season in Sonoma right now, the smell of crushed grapes was everywhere and the scent just added to the incredible ambiance of the setting. They have goats , sheep and chickens and truthfully if you didn't know that it was 2013 you would be instantly transported back to feudal Italy in the 13th century. The castle was superbly dressed for the harvest season  and the dungeon was filled with all sorts of Samhain finery. Every year they have a Medieval Faire and a Haunted Pagan Ball, which I intend to be at  in 2014! Feast your eyes and do click on the links... 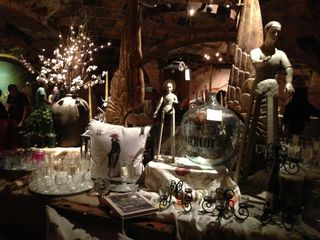 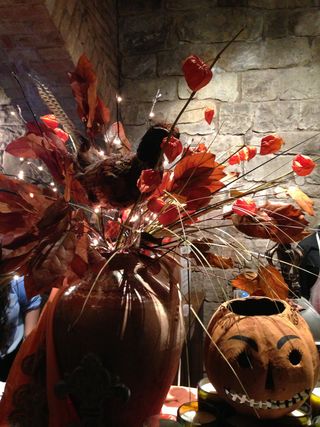 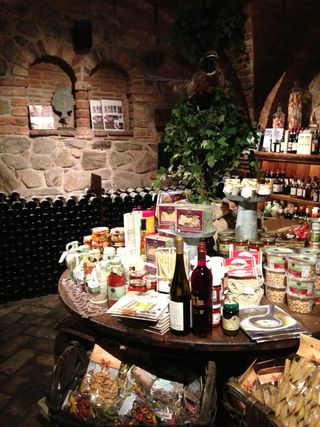 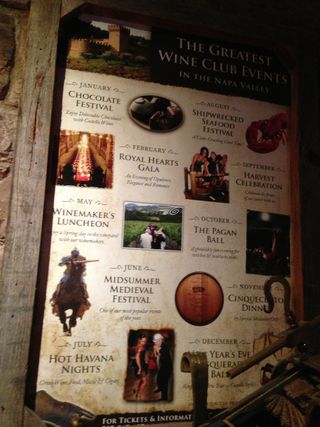 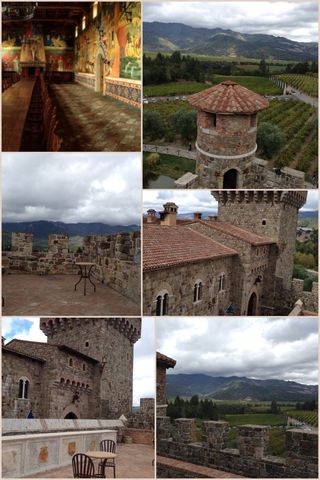 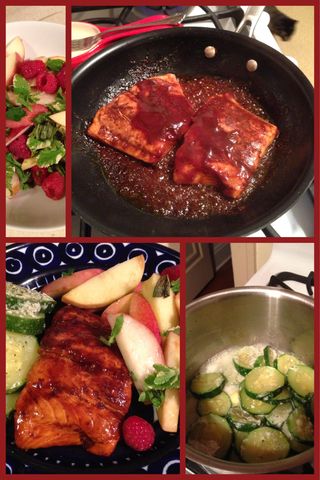 I love late night summer porch dinners and last night was no exception. The air was cool (I'm always wondering how a chill just automatically comes to be in the air on those first days of September! ) and the street was beginning to smell of woodsmoke.  There was gorgeous wild salmon on sale at Whole Foods so I bought two pieces.  I then marinated them in a bourbon , maple barbecue sauce ( easy, easy to do.. get your favorite hickory sauce and add bourbon, cinnamon and maple to taste!)   sauteed them until done and set aside.

The white peaches are still lovely so I sliced them and mixed them with some fresh berries, pineapple mint, basil , fresh stevia and then drizzled them with a dressing of agave and honey orange balsamic !

Zucchini steamed and then sautéed in buttermilk then sprinkled with herbs and Parmesan and some end of summer sweet corn completed the meal. Truthfully, this meal took no more than 30 minutes to create from start until finish. Simple ingredients like these prepared without fuss are sometimes the best medicine for a long and drowsy sort of day! A glass of Syrah and some Loreena Mckennit on my jambox made the evening so very sweet, then off to bed , snuggled under the blankets with the windows open wide to let in the cool, sweet autumn air!

Posted at 11:22 AM in Kitchen Apothecary, Reaping the Harvest!, Seasonal Celebrations!, The Witches Kitchen! | Permalink | Comments (0) 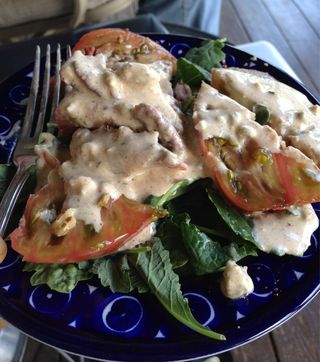 Goddess I love tomatoes! I plant way too many .. at least 5 different varieties and they all grow up into a gigantic tomato jungle! I adore the smell of the crushed fresh leaves and I don't think that anyone will disagree with me when I say that a handful of fresh cherry tomatoes , sun warmed and right off of the vine is a better meal than can be found at any fancy restaurant . I feed them, ( organic chicken manure pellets) water them , sing to them and generally forget about them until late August when I suddenly have a bumper crop and it's time to harvest! 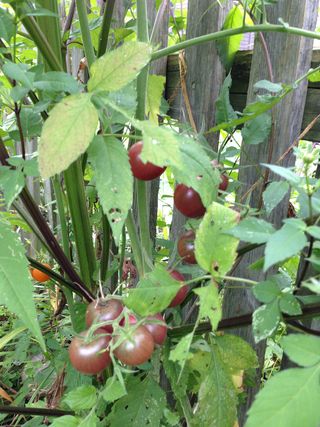 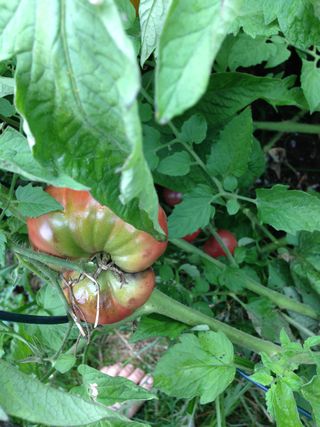 Yesterday I was out in the garden and I noticed an enormous heirloom tomato, perfectly ripened and begging for some attention. I hadn't eaten breakfast yet, so I picked it. Normally I'd just eat it straight off of the vine but this one was literally the size of two fists. So I picked it , brought it into the kitchen , sliced it and put it on a bed of vibrant baby kale . I was out if purple onion or there would have been some of that too!

It was luscious all by itself, but it was begging me for a light dressing. Suddenly, I was seized by the desire for some bleu cheese dressing!

Lately I've been obsessed with buttermilk as an ingredient and I just happened to have some...and I also had some exquisite Rogue Creamery Smokey Bleu cheese! From there it was easy. For one and a half cups of dressing I blended with a fork 1 cup of fresh buttermilk and a half a cup of bleu cheese . ( this would have been just as good with Roquefort !) then I added a couple of teaspoons of chopped pecans, a clove of mashed garlic, literally half a teaspoon of organic ketchup, a dash of cayenne pepper, 3 dashes of Worcestershire sauce and then seasoned it with salt and pepper.

The result was light, zesty, healthy ,delicious and so much better than you could ever get from a bottle! Just so you know, if you don't have access to the Smokey Bleu cheese you can use regular bleu cheese and add a couple of drops of organic liquid smoke which will provide the same flavor! 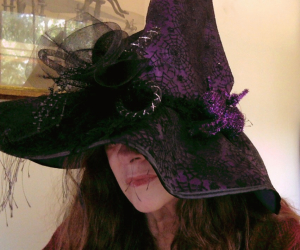 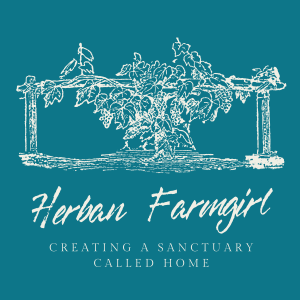 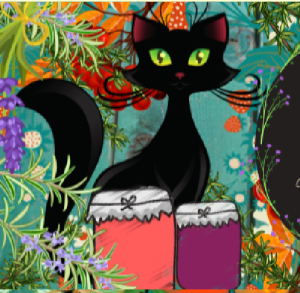