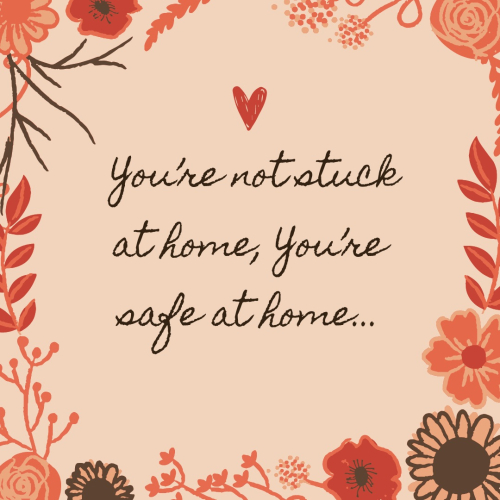 I think Susan Branch said this first, but I so agree. As hard as it is at times, this enforced solitary time is truly a blessing. It’s a time for introspection, for reading and writing, for creating and simply breathing. It’s the time to learn something new...you know that things you w been putting off for years. Maybe it’s time for a new career? Why wouldn’t you look at all of these things right now? My wish for all of us is that we come through this time remembering the good of it as well as the pain....of knowing that we were stronger than we knew ourselves to be...having the experience of untapped creativity and love. Stay safe at home if you can, be well and beloved. #staysafe #selfcare #create #creativity #learn #witch #magic #magical #life #blessed #manifest #abundance

Tea Leaves and Tarot - The Tower

Warning. This is a tad political. Turn back now if you’re  politically faint of heart. 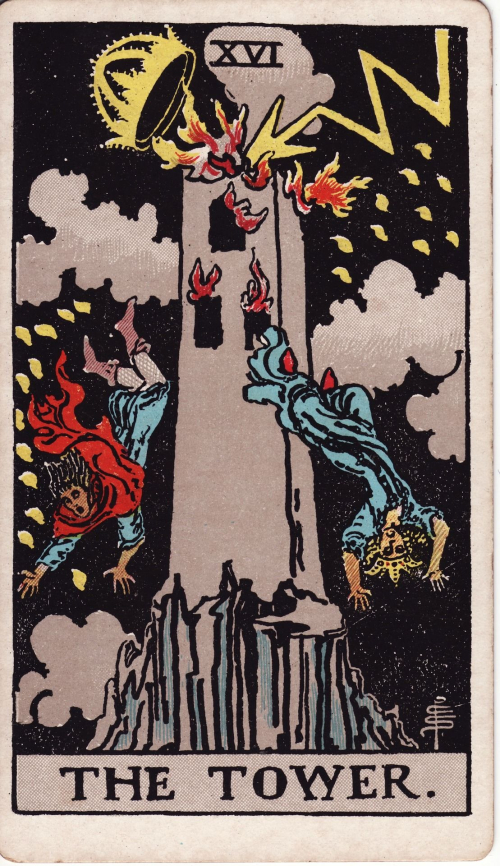 16. THE TOWER.-- Misery, distress, indigence, adversity, calamity, disgrace, deception, ruin. It is a card in particular of unforeseen catastrophe.

As a friend of mine , Rochette said this morning.... this particular moment in time, is a “ Tower” moment and I agree.

The way I see it is that Republican Party has built a fortress around themselves that has turned into a prison of their own making. The negative energy which they’ve called on over and over again , the energies of control, unbridled power, deception and destruction are starting to work against them. Amy Coney Barrett seems like such a tragedy, but I believe that she will be their greatest undoing. All fortresses turn into prisons after awhile. The leaders and members of the Republican Party, now led by the greatest con men we’ve ever seen have a huge blind spot... and that is that they are so busy looking at their own reflections that they don’t see that their Tower has begun to break apart from the inside out, from the force of their hatred and lies.

The tide is too big, the groundswell of love and determination from the rest of us to live powerfully with tolerance and love is destined to be something out completely of their control. All this Republican Party has are the weapons of hate, violence and fear.

The hardest truth to swallow? ...You reap what you sow. If you are saddened by yesterday’s news, just take a deep breath and look around you and realize that the waves of change are too large to contain.

The Tower is burning, but we will let it collapse.

We’ll use our precious waters to build gardens and a place for all in its ashes...

SO MOTE IT BE🔥

We will never forget.... 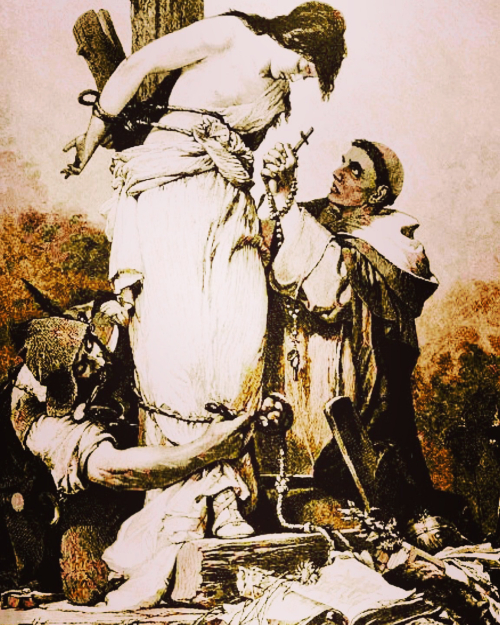 Women who were seen as;

Had too much water in the well (yes, seriously),

Who had a birthmark,

Women who were too skilled with herbal medicine,

Too much red in their hair,

Women who had a strong nature connection,

or anything else, really.

Any woman was at risk of burning in the 1600’s. Sisters testified and turned on each other when their babies were held under ice.

Children were tortured to confess their experiences with “witches” by being fake executed in ovens.

Women were held under water and if they could float, they were guilty and executed. If they sank and drowned they were innocent.

Women were thrown off cliffs.

Women were put in deep holes in the ground.

Why do I write this?

Because knowing our history is important when we are building a new world.

When we are doing the healing work of our lineages and as women.

To give the women who were slaughtered a voice, to give them redress and a chance of peace.

I don’t have a recipe, but I’ll figure it out....isn’t this completely amazing? Thanks for posting @justagarden #caramelapples and #cake? A perfect combination! #halloween #samhain #baking #kitchenwitch #witch #autumn #autumnal #spooky #yummy 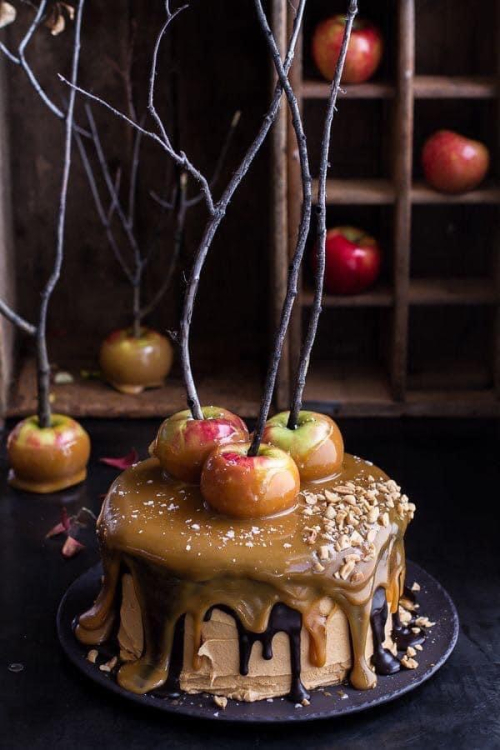 It’s a tough call, but it would be 12 followed by 6 then 8. Love my brooms🌛🌕🌜#witch #thewitchisin #autumn #samhain 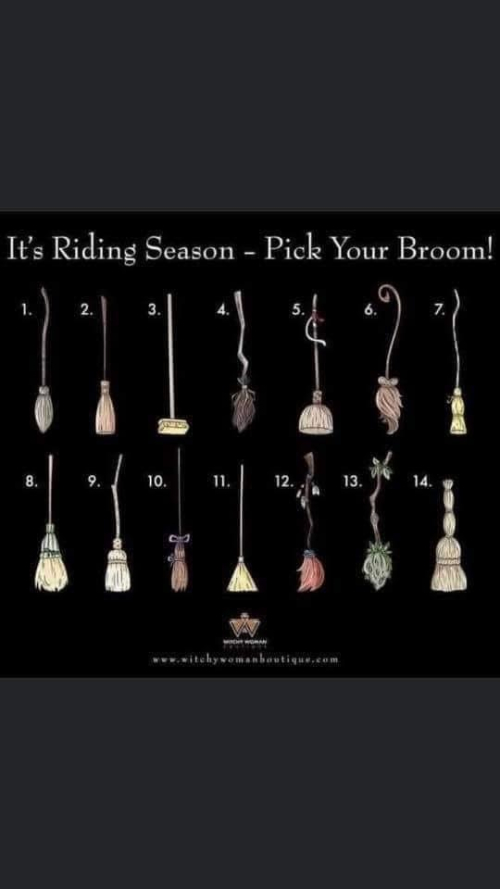 This is one of my favorite recipes! It's quick and easy to make and you can use it in so many ways.

The best way though is simply in a cup of tea and drizzled over fruit and ice cream or in a cocktail! Let me know how you use it! 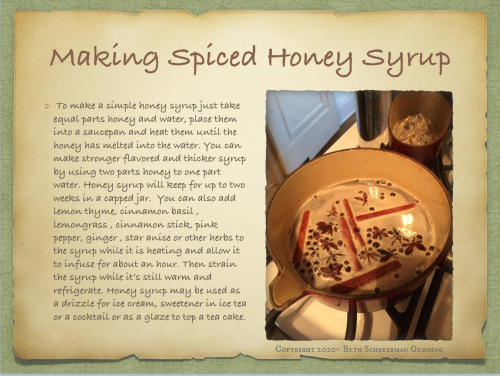 It's October and the Windesphere Witch is In 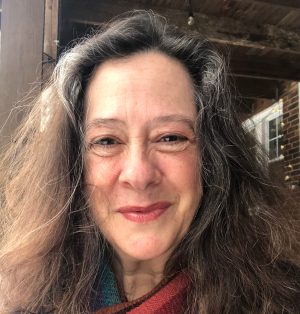