Caring for our Familiars 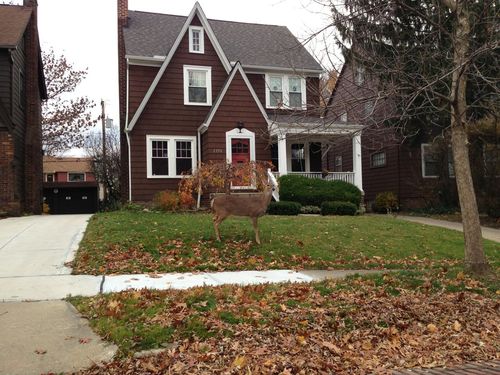 Public Service Announcement ! Where I live we've got so many herds of white tailed deer and very small pieces of property.  This morning there was  a very large herd in my neighbors driveway including an enormous stag. This can pose a real problem for us urban dwellers if we're not prepared. If you're out walking your dogs they will generally alert you to their presence, but please don't think that you're safe from the stags because of the dogs. Because it is mating season they are not as shy as normal. Let your kids know that they are not friendly at this time of year. It's easy to assume incorrectly that they are comfortable because they are coming closer than usual. That's not true. They're coming closer because their hormones are driving them to find mates. I've seen a very large stag jump up from the brush where he was hiding and proceed to charge me and my very large dog.  It was quite scary!

1: Don't put out food for them right now as tempting as the mineral, grain filled salt blocks look. City yards are too small. You definitely want them to graze and move on.

2: It's rutting (mating)  season- the stags are very agressive and can be dangerous. If you're out walking and you see one walk away because they will charge you.

3: Undoubtably you'll come across what are known as bachelor herds ~ Stags of varying ages and size that travel together who have not found their herds. Walk Away!

4: Watch the roads ~ we're not used to lot's of deer in the city and they spring out without warning. More often then not where there's one there's plenty more so be careful.

5: We've encroached upon their habitat. Let's share it wisely with them and we can all live well and happily together.

31 Days of Halloween ~ It really Doesn't Matter How Many Times I Tell Them!

I always come home to find things topsy turvy and do you think any of them will ever fess up:) I have no idea who to attribute this to but I love it!

Caring for our Familiars: Help a Black Cat today! This came through my Facebook this morning. It was cute to be sure, but for those of us with cats as dear friends and familiars it served as a stark reminder. If you have a black cat, please ensure its safety this time of year by keeping it indoors. If you find one and cannot find it's family, please keep it safe by adopting it or getting it to a no-kill shelter right away and keep track of it.

It's shocking to me still how many reports there are of violent crimes against black cats in the days leading up to Halloween. Most shelters worth their salt won't even let the be adopted then.

As I write this, my little black cat Zoe  wants me to remind you that the prejudice against  them is age old , ill founded and based upon  silly superstitions that have no merit. Ignorance and intolerance breeds superstition. In ancient Egypt they were revered as the Goddess Bastet who was among many things the protector of the Pharoah and the consort of the sun God Ra. Black cats continued to be held in high regard mostly until the Middle Ages, when the witch burning craze spread throughout Europe. As the story goes, a young boy and his father were out one night and saw a black cat that belonged to a suspected witch creeping around outside a local pub. They started throwing rocks at it and it went running away  with a horrible limp. When the old woman was seen the next day she was limping so of course they suspected that witches have the ability to shapeshift into black cats. Sadly, the woman was burned and the cat later found and drowned.  Pathetic right? Turns out that the vendetta against black cats would be their undoing. Kill all of the black cats and there are less felines running around to hunt the rats...a simple formula for a little thing like the Black Death more commonly known as "The Plague".

If you're considering adopting a cat, why don't you consider adopting a black one? Sadly, these are the the cats most often euthanized in shelters because such silly , antiquated superstitions still are a strange part of our cultural heritage. Black cats are not evil, nor do I nor anyone I know truly possess the powers to "make them do their bidding".  Anyone who's ever been owned by a cat knows that's the dogs domain!

For more information please contact your local shelters or go to www.blackcatrescue.com 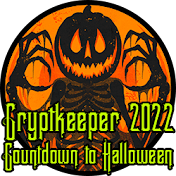 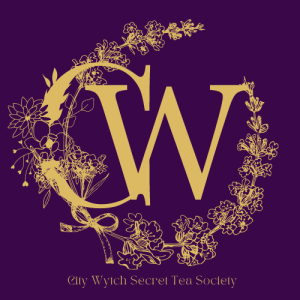 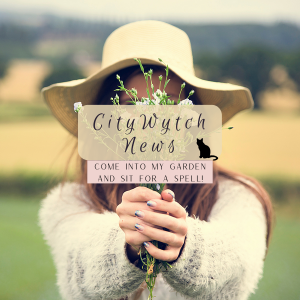