Food Alchemy- The only gluten free pancake recipe that you'll ever need!

My husband loves pancakes. Actually I do too but they don't love me. It turns out that they don't love him either , a fact he discovered when we swore off gluten for a few weeks. All he did was eat one slice of toast and the pain he'd grown used to not having came roaring back. Enough said! 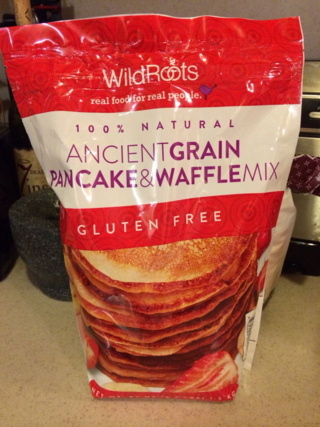 So one day on a trip through Costco I came across a huge bag of Wild Roots pancake mix. He could barely contain his excitement! That Sunday we prepared it according to the recipe. They were well .. Ok but he swore to carry on. We tried several more times, each time adding something and last week we finally did it! Perfect, moist pancakes, golden brown and no crumbly texture, in fact they were better than most pancakes I've ever had. Fry up few strips of thick smoky bacon, add the Burton maple syrup that I buy by the gallon and voila! These are cooked in butter so they don't need more. I wouldn't blame you though if you added it!

The only thing that I'm going to add next week is some cinnamon and a touch of bourbon to the warm syrup. How's that for gilding the lily! 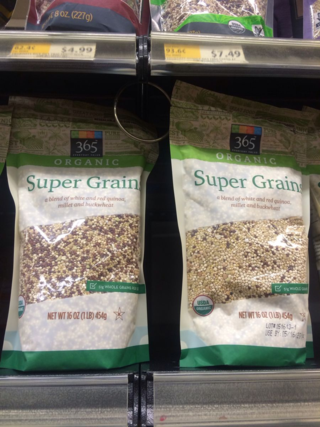 You will need for 6 pancakes:

1 cup of the Pancake mix

Blend first 6 ingredients together with an immersion blender. Add the last 2 solid ingredients into the batter and blend again for about 30 seconds. Melt a little butter in pan before you cook each pancake ( about the amount you'd spread on a piece of toast). Cook each pancake until golden on both sides. Keep warm in low oven. Serve immediately with lots of warmed Maple syrup! 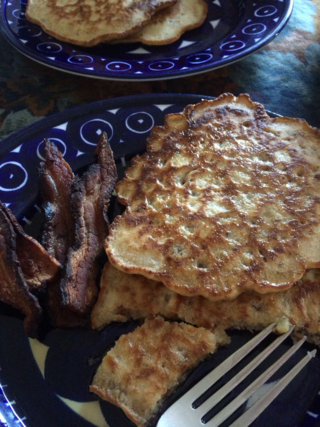 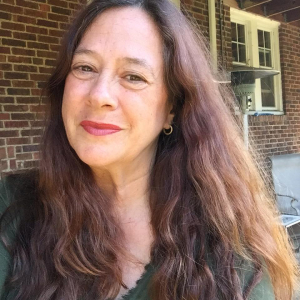 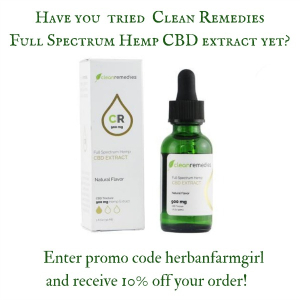