Welcome Archives Contact us Subscribe
This #GivingTuesday, will you please consider a small gift of support for The Western Reserve Herb Society?
Mistletoe, Mischief and Magic!

Sometimes, it is easy to think the world is a hot mess waiting to implode from within.  Global warming.  Mass shootings.  Political conflicts.  Religious strife.  It’s easy to wonder if it could possibly get worse.

In 1969, the world was a bit of a mess too.   War in Vietnam.   Race riots.   Cuyahoga River burning.  Plenty of hippies experimenting with psychotropic drugs and making their parents despair that they would never succeed at anything. We were in high school  or so then, huh?

Yet In the midst of that time,  NASA succeeded in landing a man on the moon that gave hope of what could be done if humans worked together.   An environmental awakening was arguably started as a result of Life magazine’s cover picture of the Cuyahoga burning that spurred people to take action.  Woodstock brought young adults together (admittedly smoking plenty of dope but) celebrating “peace and love” in a way that became a “marketing theme” for a generation.  Coca Cola wanted to teach the world to sing.   The Hungry Caterpillar book was written for kids inspiring them that they might turn into “butterflies” when they grew up.  Mr. Roger’s neighborhood was born: nurturing children watching television to a kinder gentler possible way of interacting. 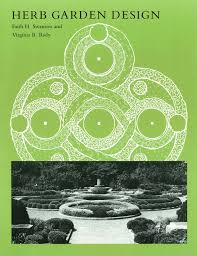 And, fifty years ago in Cleveland, a bunch of ladies in the Western Reserve Herb Society raised the money to make a beautiful place of respite and learning populated by herbs.   They planted it and nurtured it for the next generations.  Members  Faith Swanson and Virginia Rady wrote the Garden Design Book which has become a reference text combining horticultural information with landscaping design artistry.  It includes the design of this Herb Garden as originally formulated, and of plans submitted for the National Herb Garden , and, it holds many other beautiful garden designs that have been used by untold gardeners as inspirations for landscapes across the planet.  Member Jane Piwonka wrote The Beginners Herb Garden and helped extend the knowledge of the usefulness of herbs.  Hers was a practical “how to” approach that helped give novice gardeners courage to start their own enjoyment of an herb garden.  Seeds of learning.  Contributions to the field tangible to everyone, not just experts.

In September, 9/5, we celebrated the actual anniversary of the garden.   But, this year, we are also celebrating the kind of people who chose to work in this garden and continue to do so.  We “grow some real nice plants” that add a place of peace and beauty to this little spot in the city.   But, this group has taught: about how to grow things, and how to cook things, and how to make things with herbs with influences beyond the walls of the garden.  WRHS nurtured other students and causes with our philanthropic efforts.  We’ve taken care of each other: we also “grow some real nice people.”  This garden is what unites us.  It has provided little “seed efforts” that have grown in realms quite a bit broader than parsley, sage, rosemary, and thyme.

These legendary gardeners didn’t sit around mourning the state of the world’s problems then or now.   They made a tangible difference, where they were, to make something better.  George Eliot wrote, “We make a living by what we get;  we make a life by what we give.  What we have done for ourselves dies with us;  what we have done for others in the world is immortal.”

I bet she was an herb gardener.  Happy Anniversary to all you legendary gardeners.

Your blog post perfectly captures how the WRHS Herb Garden has thrived over the last 50 years through the love, expertise and fellowship of its legendary gardeners. Although cognizant of the outside world and the issues impacting us all, this garden has year in and year out been an oasis of beauty, learning and camaraderie which nurtures our souls and has become our DNA. Thank you Bobbi for capturing that spirit which will continue to guide us as we start our next 50 years. 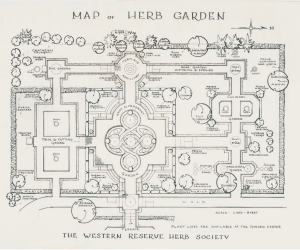 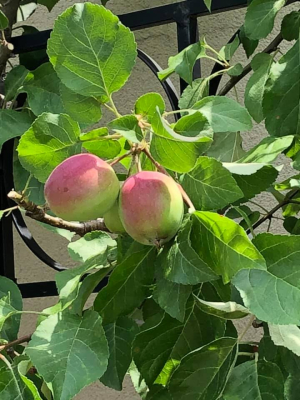 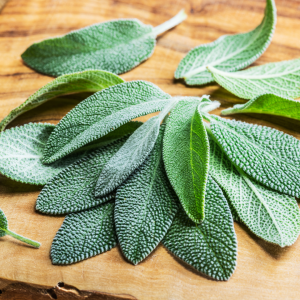 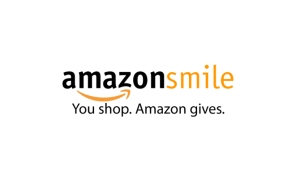 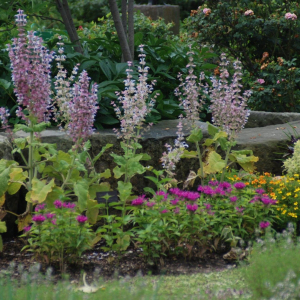